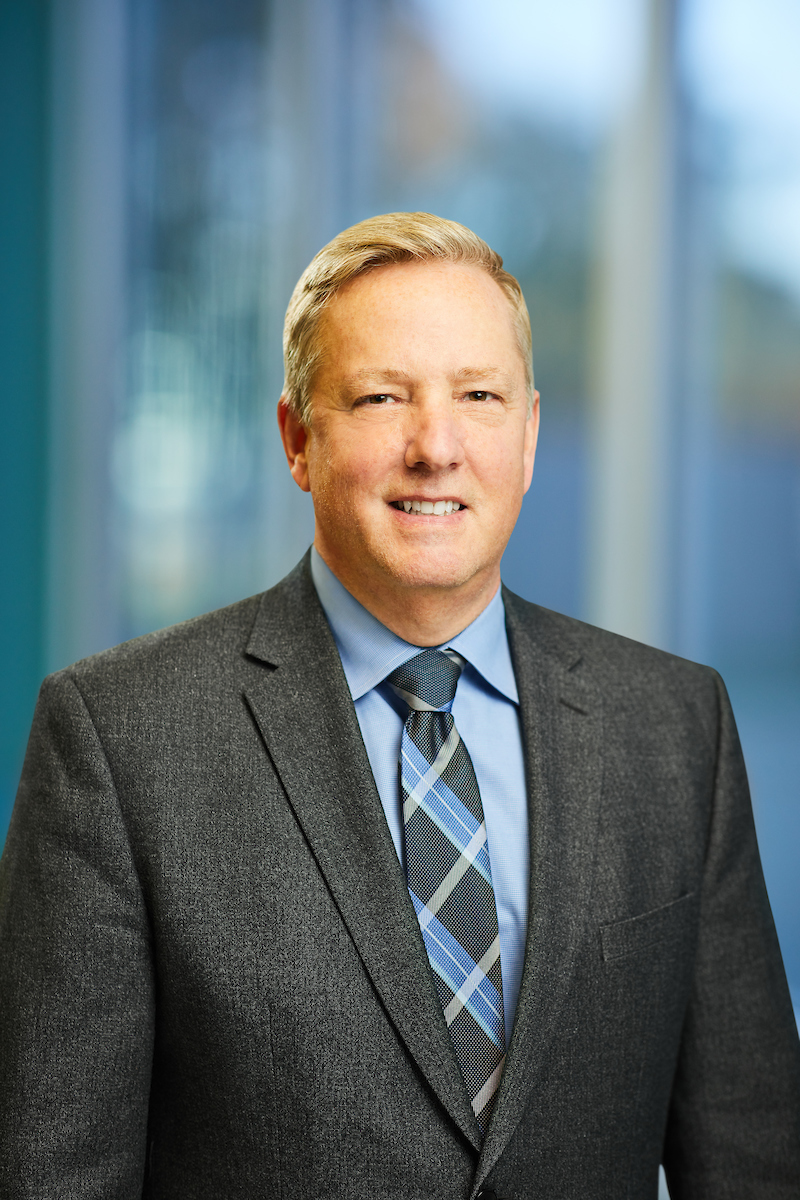 Mike Saul has served more than 30 years as an advocate, consultant, and senior executive in the psychiatric and substance abuse field. He currently oversees the OBOT, Residential, and Ambulatory Withdrawal Management business units at BayMark.  He also oversees the Company’s Payer Relations efforts and Call Center.

Prior to joining BayMark in 2018, Mike served as the President of Cornerstone Behavioral Health in Dallas, Texas. Prior to that, he was President and CEO of Psychiatric Resource Partners, a subsidiary of Acadia Healthcare out of Nashville, Tennessee. He also spent 18 years in a number of senior executive positions at Horizon Health Corporation including Regional Vice President Operations, President Contract Management Services and served as its President and CEO from 2008 to 2011. Mike received clinical training and a Master of Science Degree in Counseling from the University of Rhode Island and an MBA from Webster University.